06.07.2016
The first project made of architectural textile material, by a company - Serge Ferrari® being a member of Association ‘Tex-Steel’, has appeared in Novosibirsk.

The first project made of architectural textile composite material developed and produced by an international company - Serge Ferrari® (France Switzerland), being a member of Association ‘Tex-Steel’, has appeared in Novosibirsk. The founder of the Association, a Novosibirsk building construction and engineering company - LOMMETA, which has all the required software, production equipment and assembly team, took upon itself the realization of the object.

One of the pavilions at the Klyuch-Kamyshenskoye plateau, which is a part of the concept of expanding the children-and youth’s center “Novosibirsk Planetarium”, has started working.

The purpose of the pavilion is to conduct educational and entertainment events for children and adults, holding animated show-programs of the Planetarium. This pavilion is also supposed to be a part of festival programs held at the CYC “Novosibirsk Planetarium”.

The choice of the shape of the geodetic dome is stipulated by many advantages of this structure.

First, the frame of the geo-dome has high strength properties and high rates of snow and wind loads.

Second, it has very low weight compared to other facilities, and large inner area.

Third, the period of construction was tight. The most simple and light-weight materials were used for construction. The dome was assembled by a small team of 5 people, and without applying special equipment. 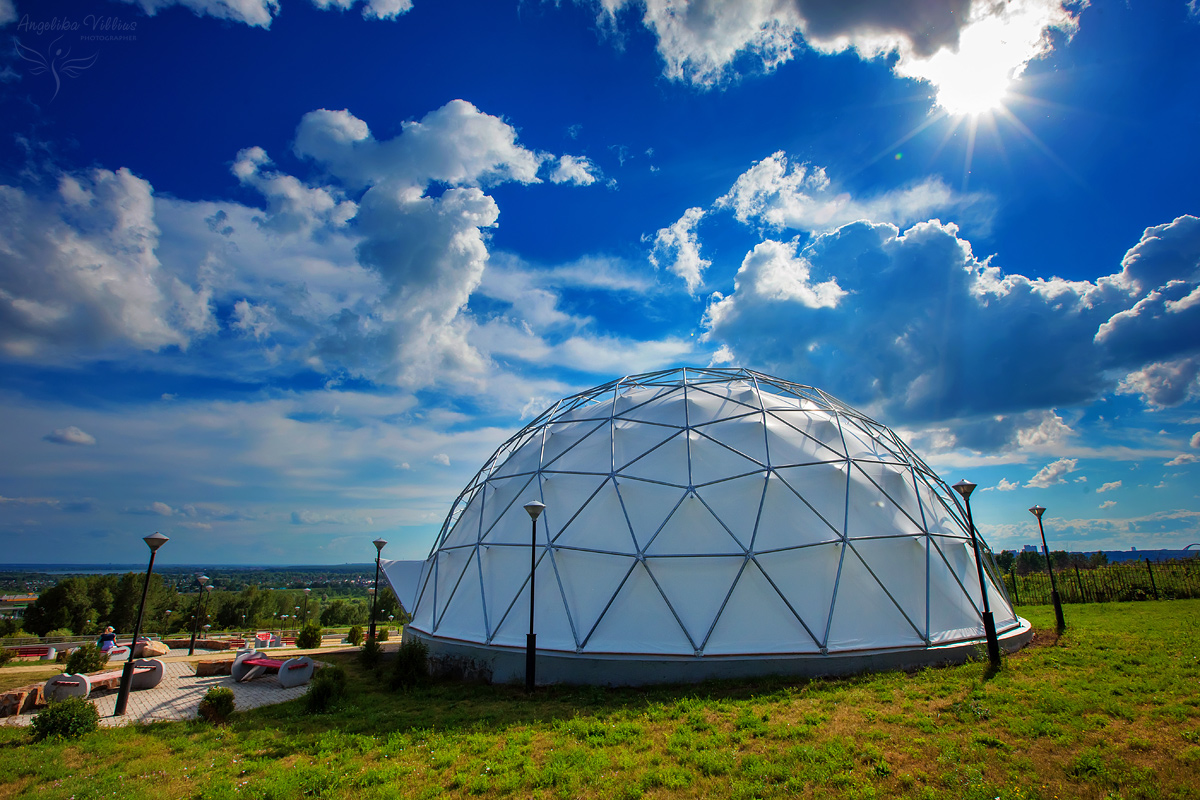 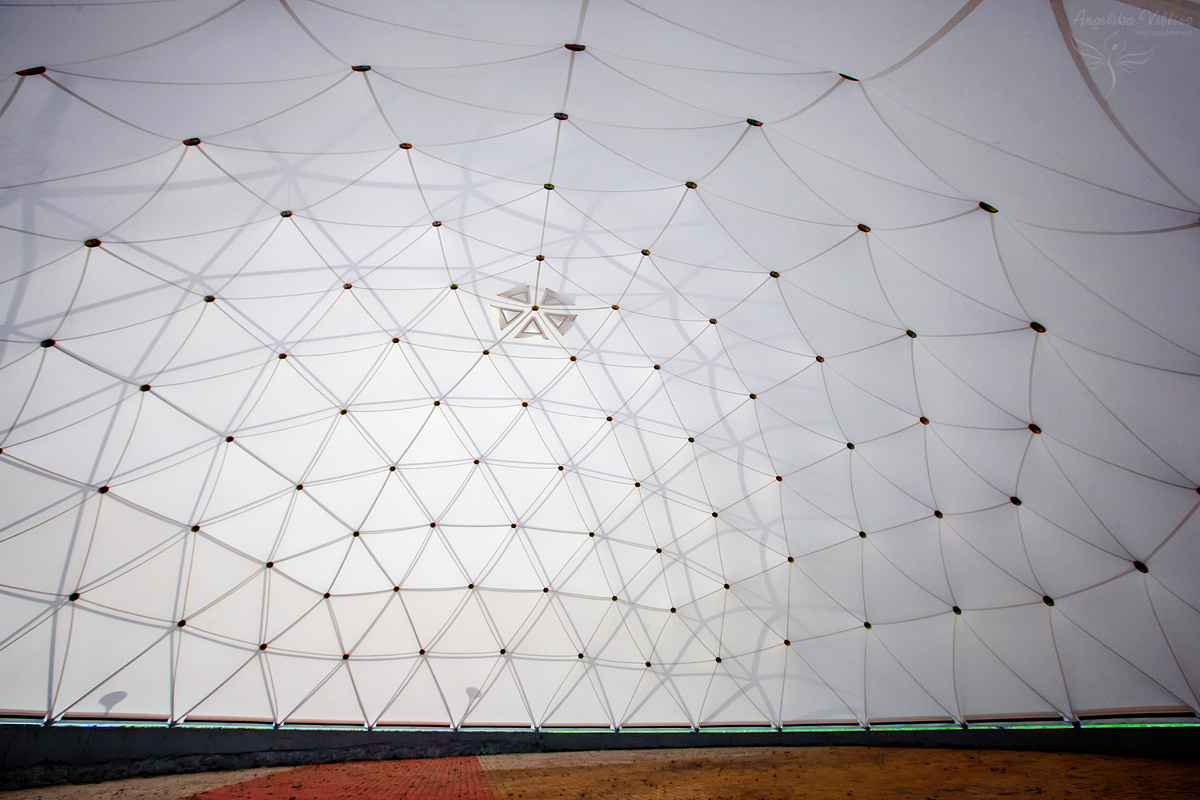 The cover of the dome is a light and strong architectural textile composite material developed and produced by an international company - Serge Ferrari® (France Switzerland). The area of the cover of the main membrane is approximately 430 sq.m. with the total weight of 300 kg.

The main advantage of this material is its durability, ecological compatibility and safety. It is the most important criterion while building objects meant for conducting entertainment events, especially with the participation of children. The holding capacity of the pavilion is up to 80 people, the period of exploitation  is from late April to early October. High transparency of the membrane cover will allow different media-shows to be held inside of it with the use of light and laser effects, both inside and outside of it.

The strong frame will withhold any sound, light, technological and decorative equipment. 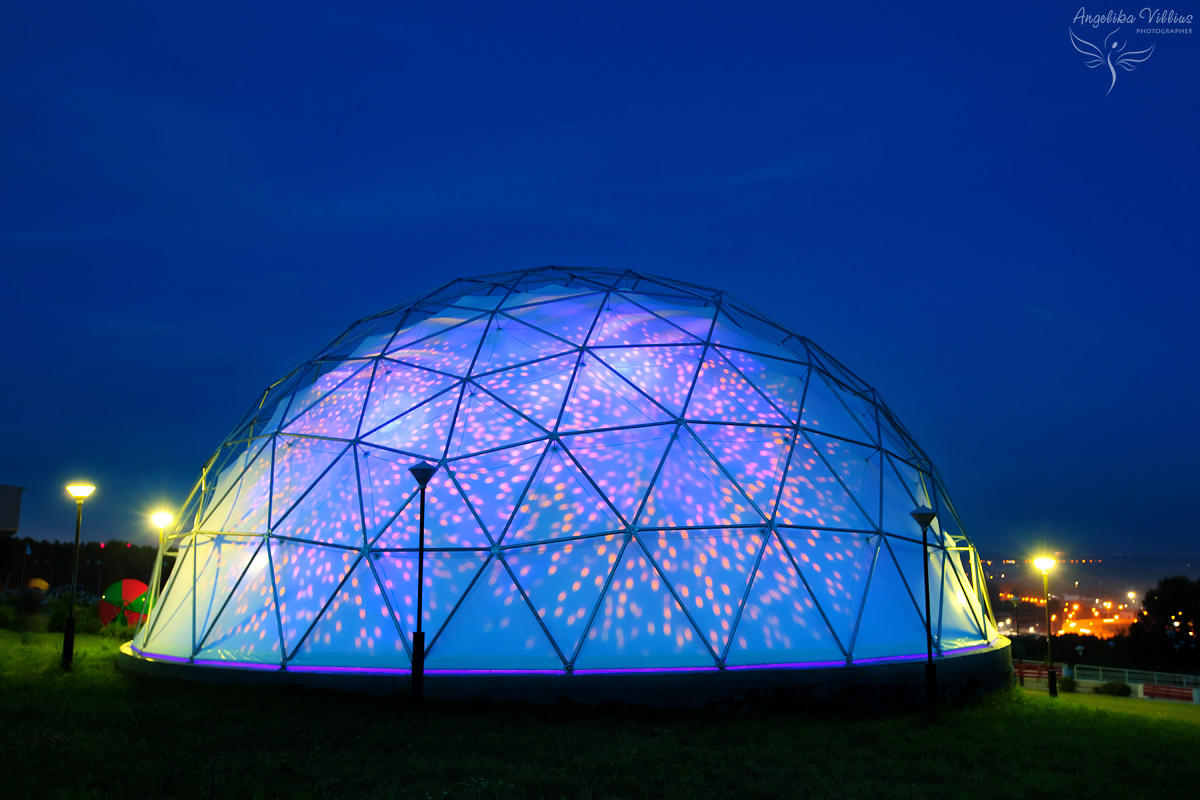 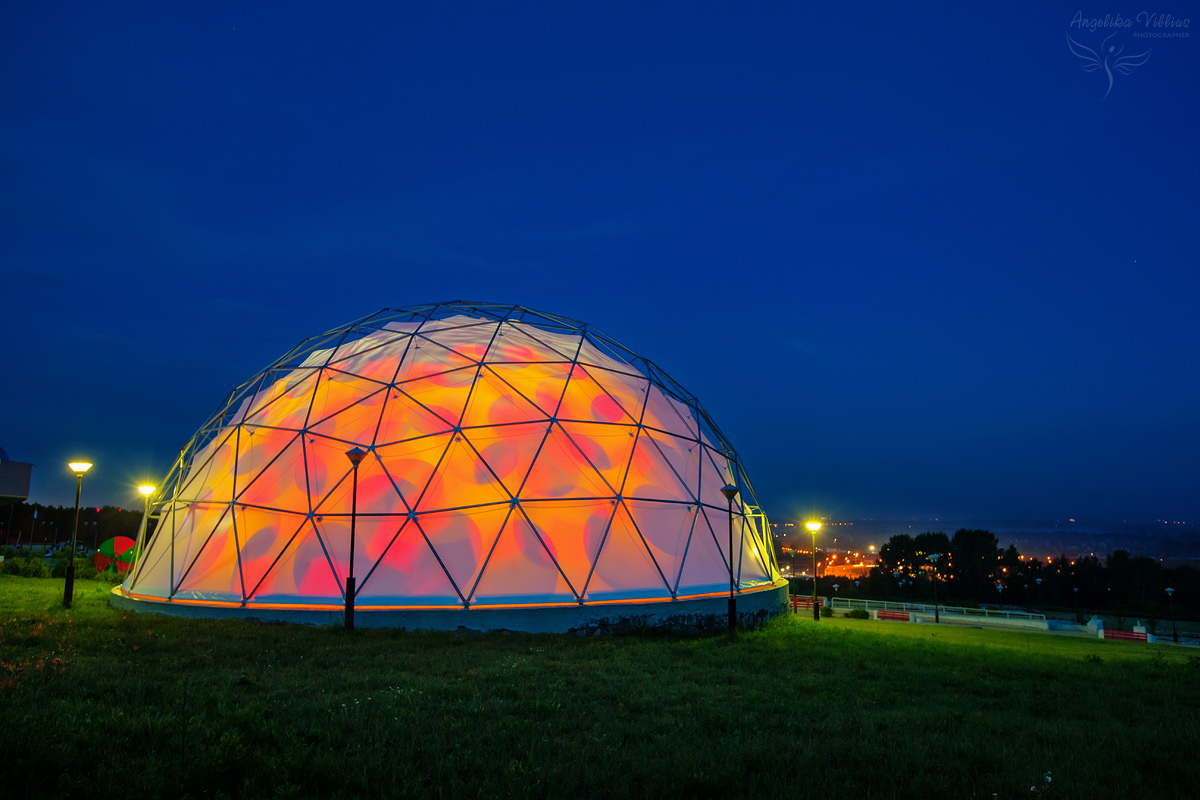 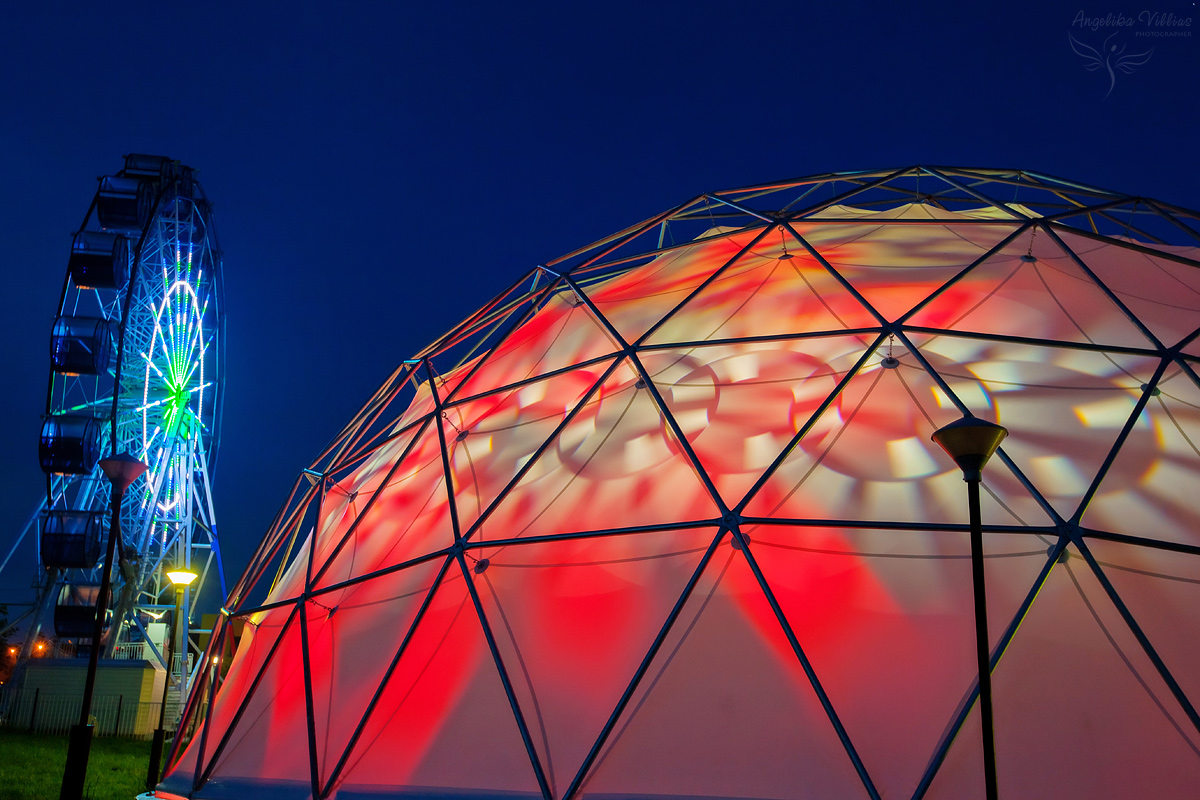 It should be noted that the shape of the pavilion structure has something in common with the dome of the main building of the Planetarium. It creates a single concept of the entire complex. We are sure that the new object at the site of the Planetarium will become the center of attraction for its visitors.

The founder of creating the geodetic dome is an outstanding American inventor and architect Richard Fuller who distributed his structure into triangles – the strongest and most stable geometric shapes. As the base, he took the bionic structure of the fullerene molecules, cells of metazoans, pollen of some plants. The Biosphere object (Montreal Biosphère), built in 1967 as a pavilion of American display of the international Expo 67 exposition, can be considered to be the first geo-dome. The biosphere became one of the symbols of the city of Monreal (Canada). At the moment, the museum of environmental protection is located there. 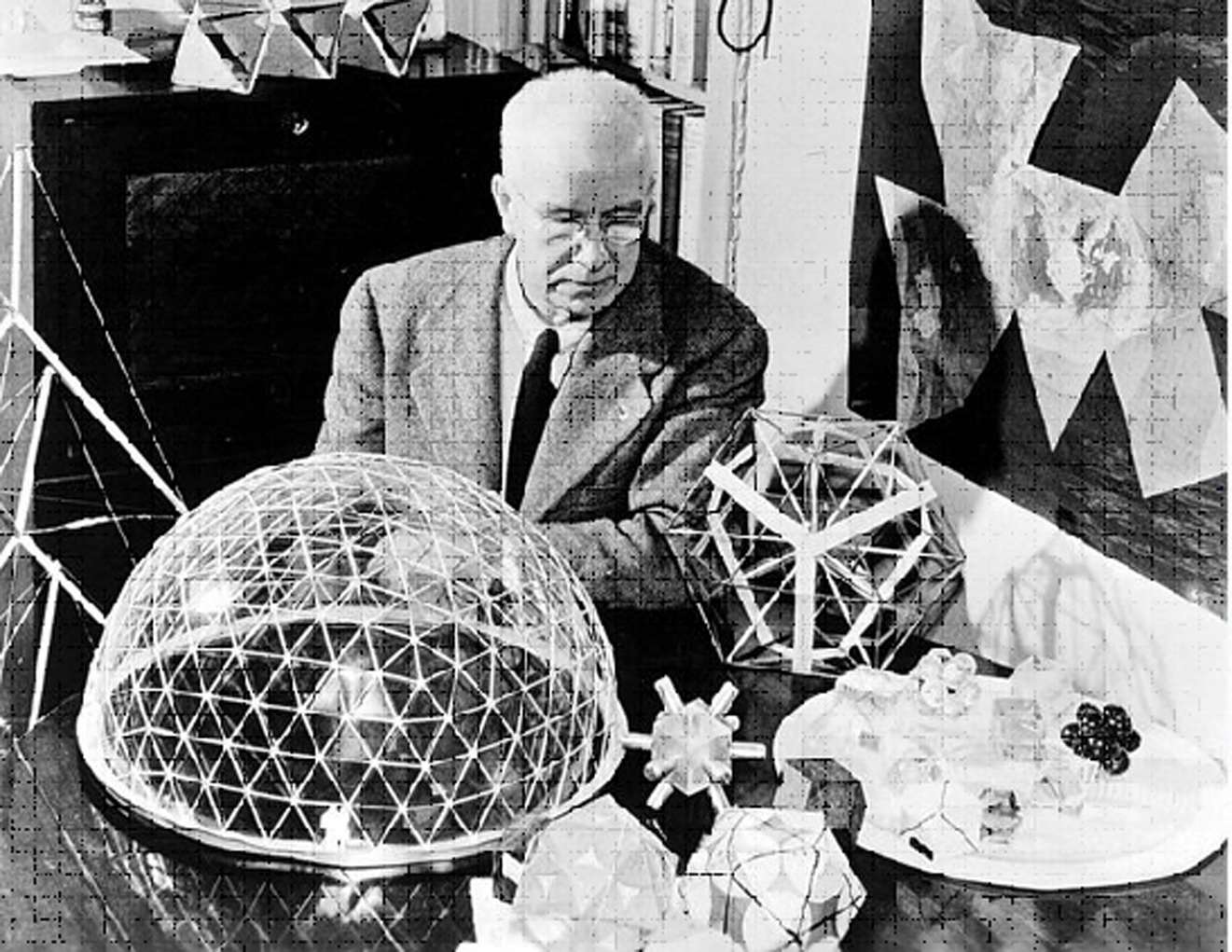 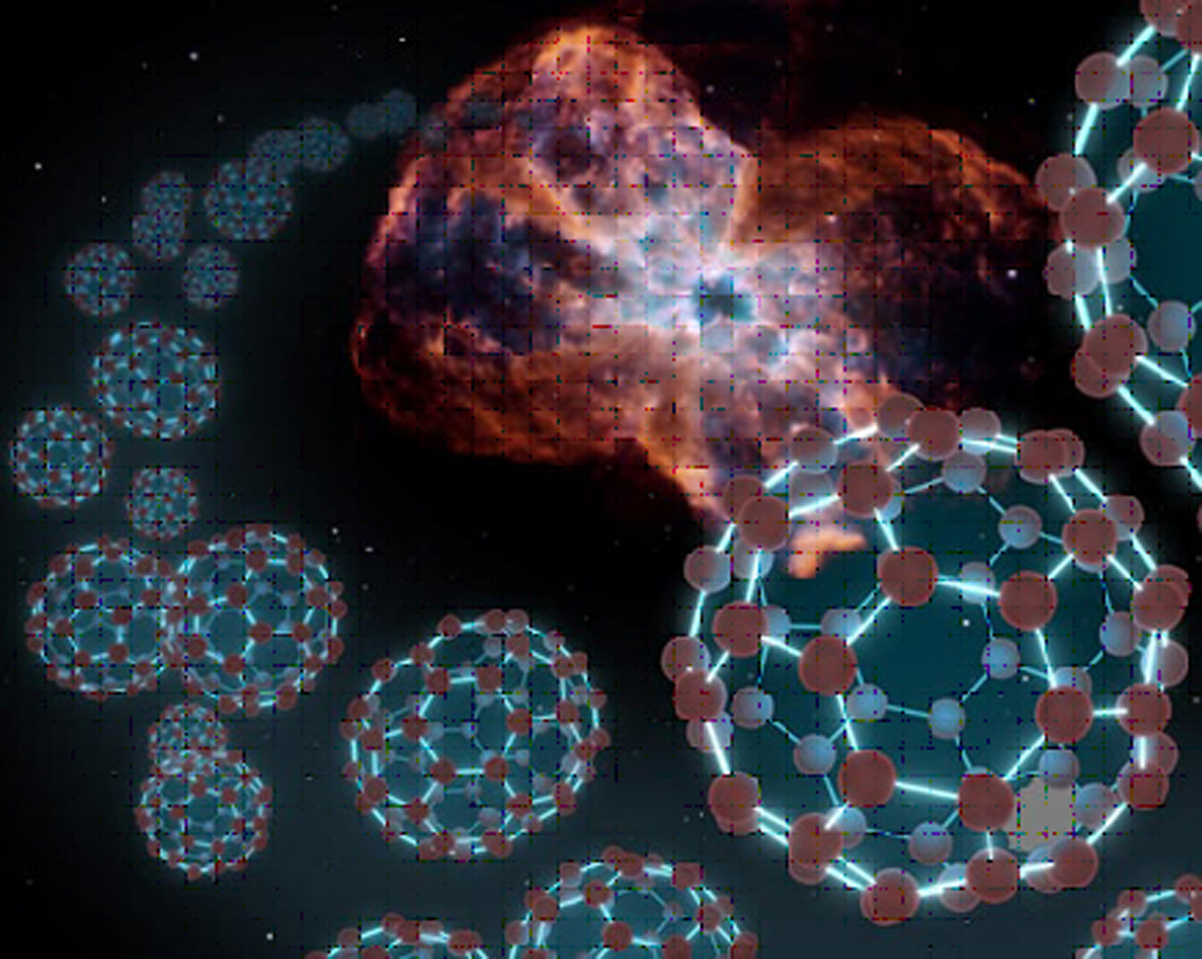 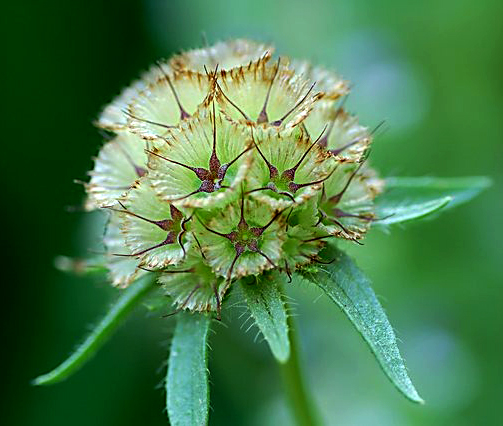 You can say that the geo-dome is a micro model of the Universe. 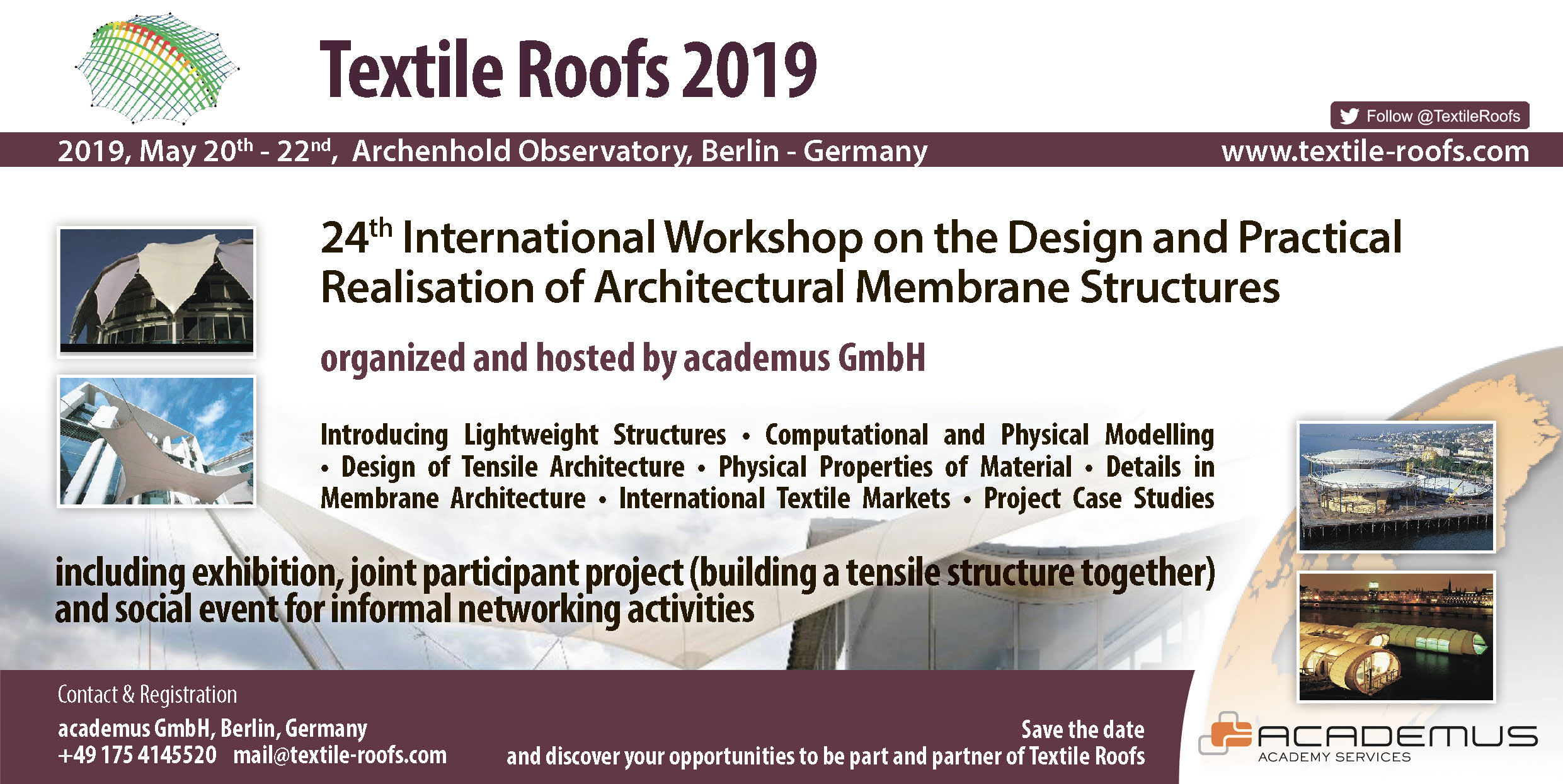 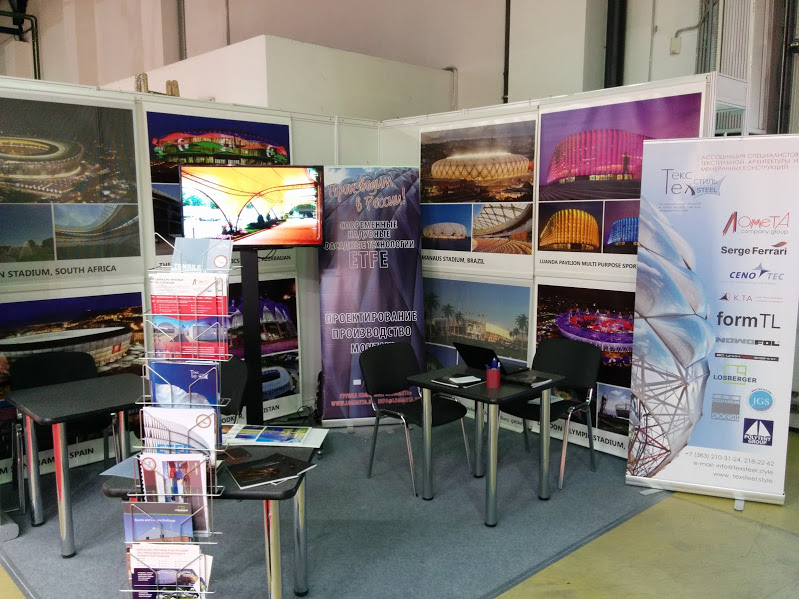 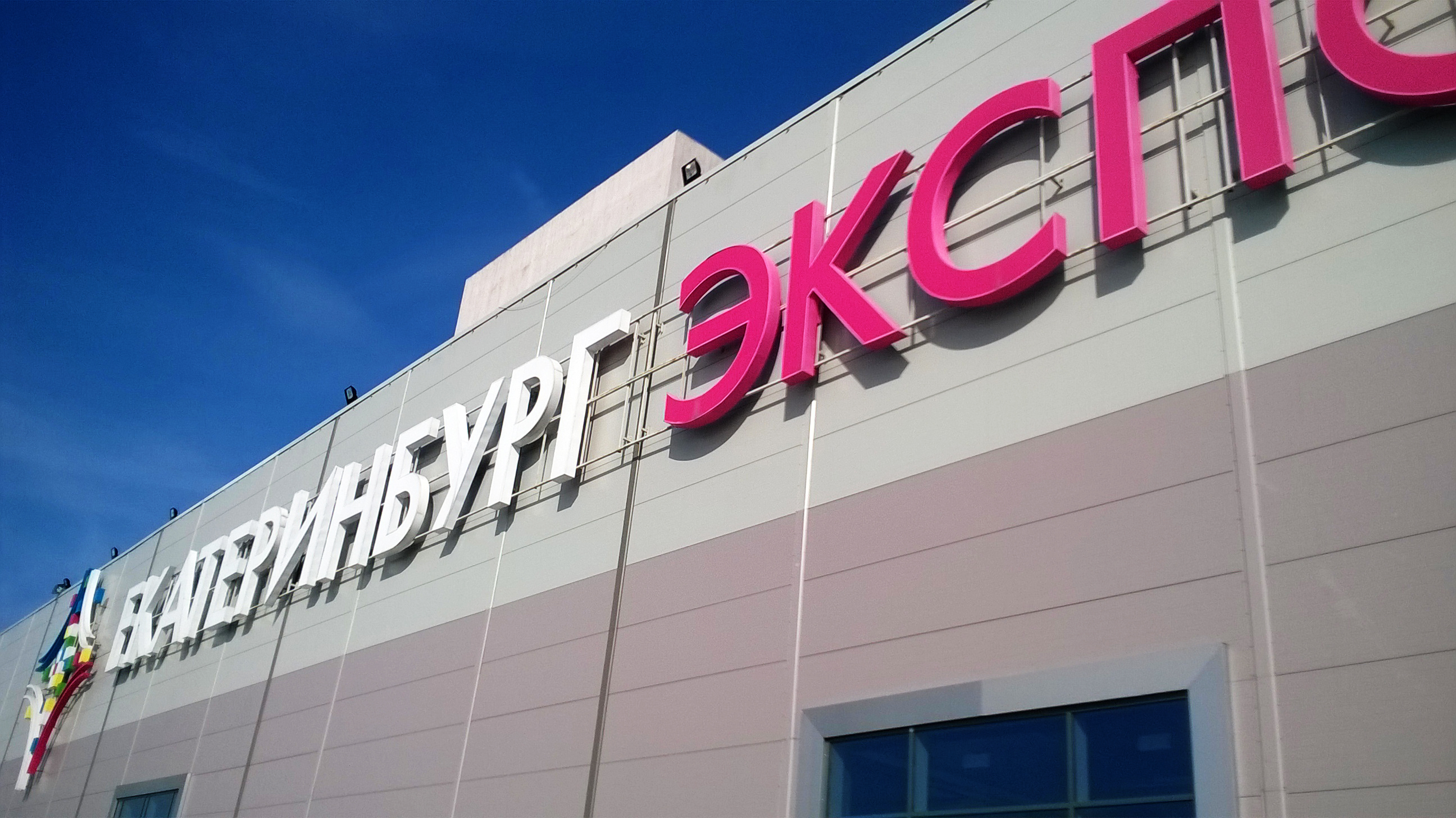 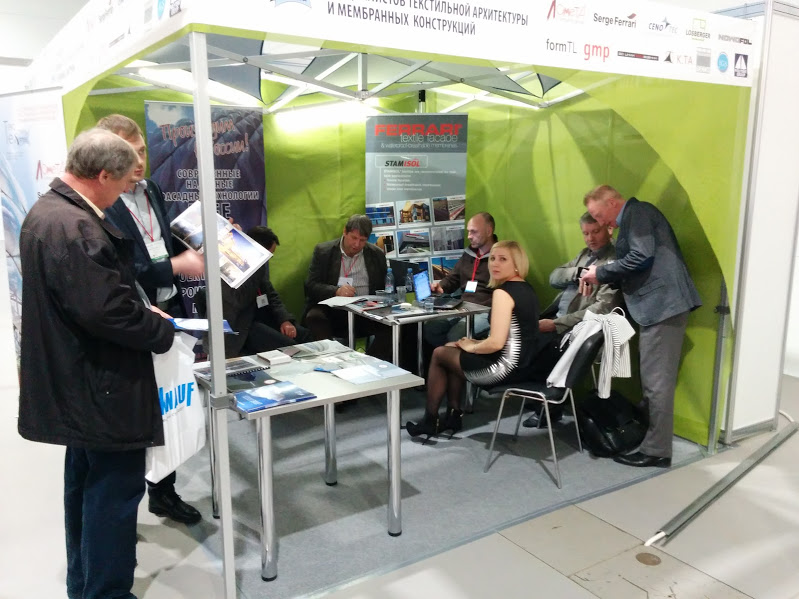 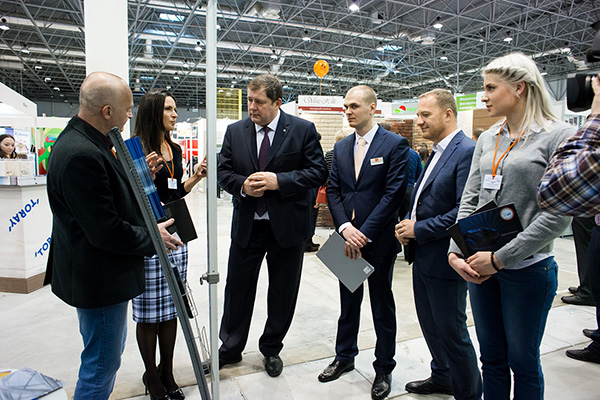